“As long as the horse is sober, we’ll be fine.”

After an evening, a late night, and an early morning of Romanian karaoke, I woke up to my local expert in all things ancient and awesome around Cluj shaking me awake.

“You told me to wake you up,” Robert told me.

I may only have had two hours of sleep but have learned from my stay in Cluj, that when Robert wants to show you something, you better go ahead and follow him. Twenty minutes later, we were on a bus ride to the next town over.

The sleepy village of Floresti has transformed over the last few years into a buzzing suburb of Cluj with supermarkets and apartment buildings popping up over what once used to be open fields. Robert took us through a few empty lots and straight into the forest surrounding the city. When I asked about a trail, Robert just pointed in a direction off to the left. “It’s at the top of the hill.” 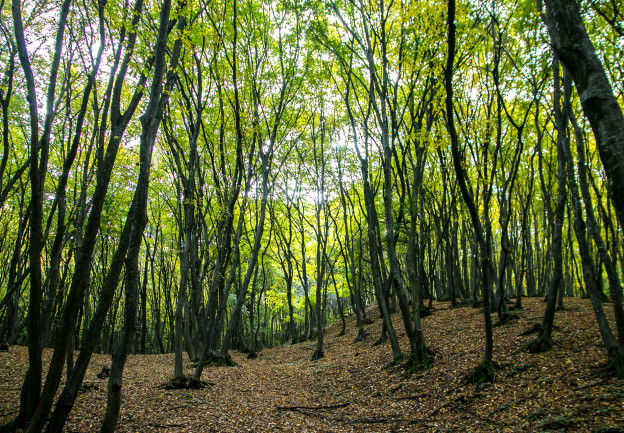 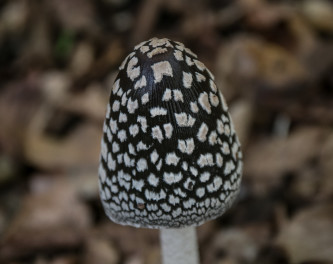 We slogged straight up the steep side of a muddy hill through the forest — much like the peasants did when they stormed this fortress six hundred years ago to take down some nobility assholes. The abandoned fortification has been sitting untouched for centuries. All that’s left is this creepy entrance which looks straight out of a horror movie. 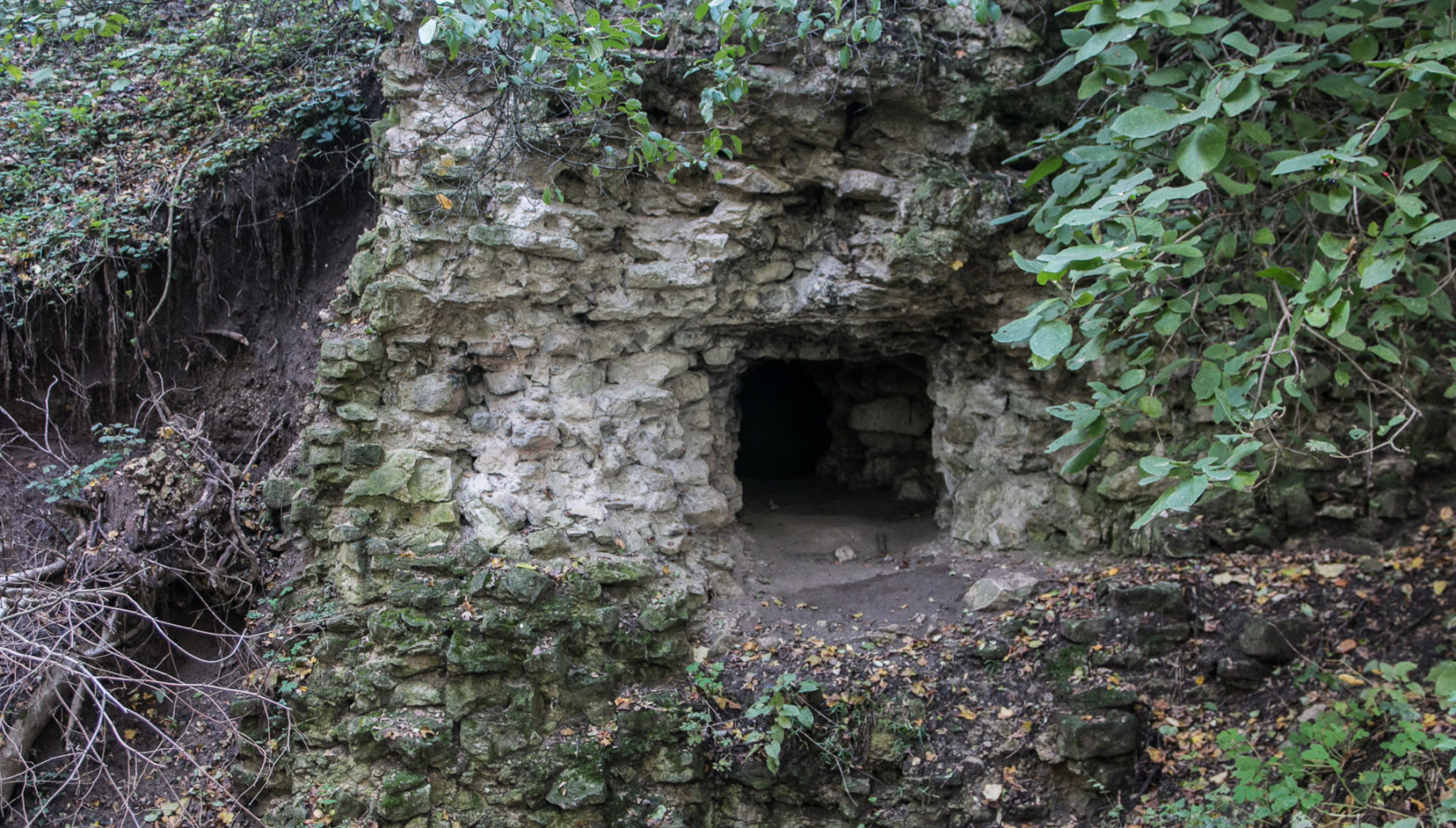 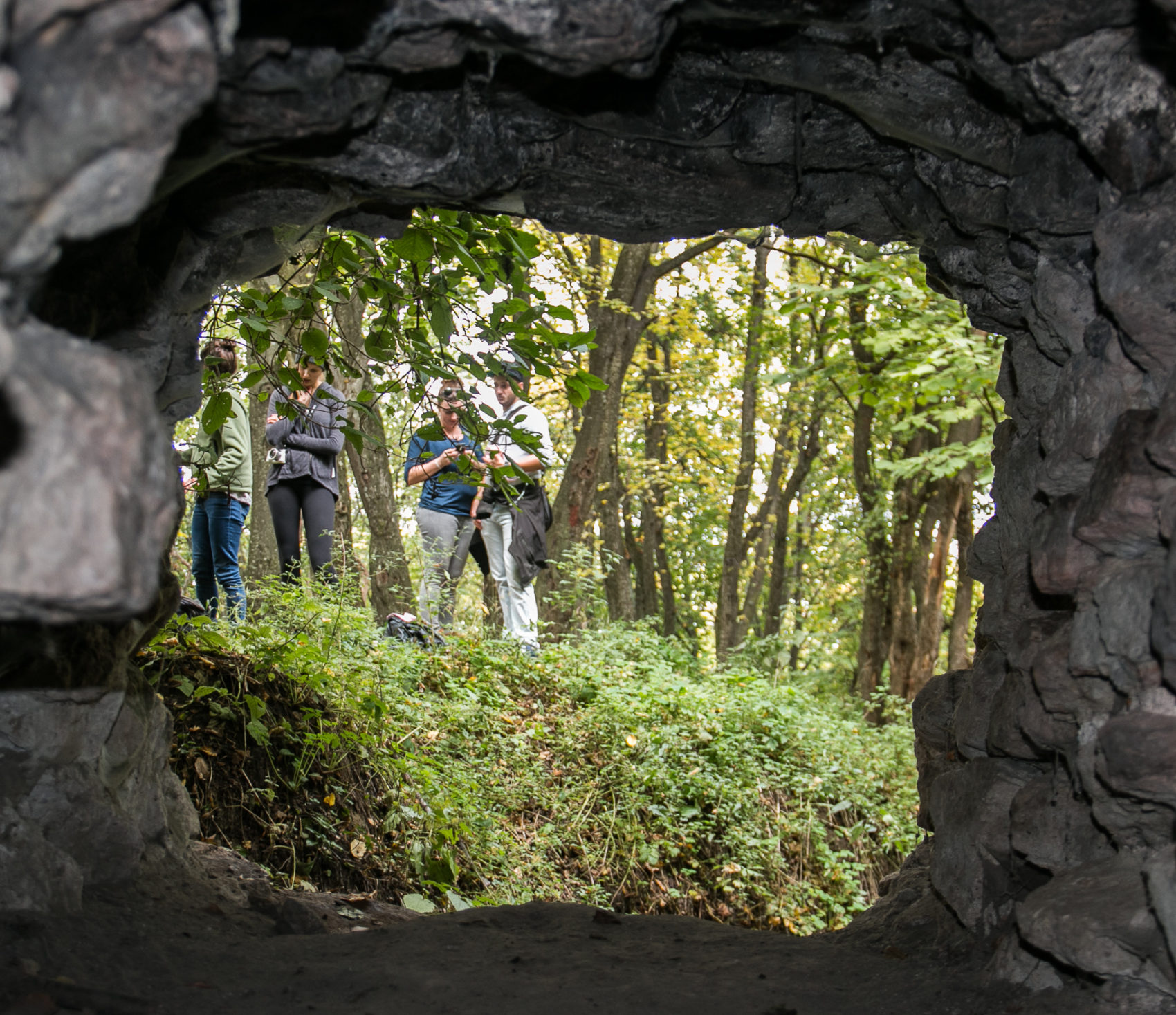 After Robert gave the all clear that the hole contained no bats, foxes, and ancient evils, we crawled through the small entrance to the antechamber which was big enough for about five people. Then it was a ten meter climb down what Robert fondly called “steps” to the bottom chamber. Behold the tunnel people! 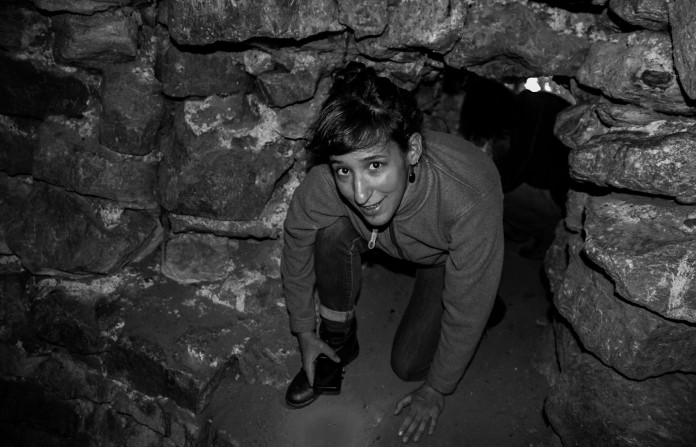 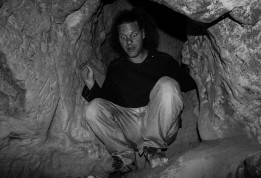 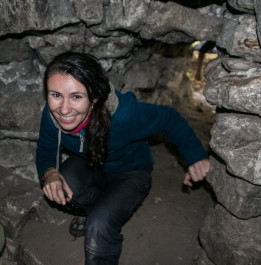 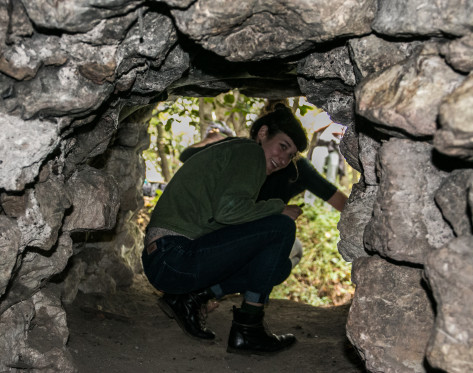 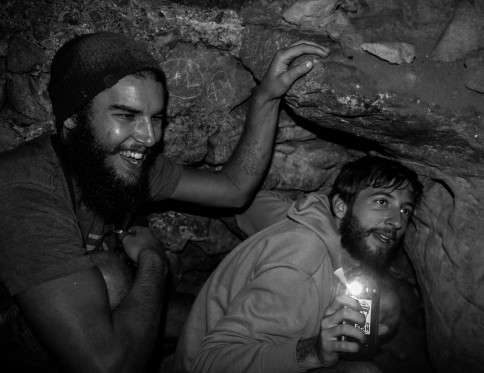 Back in the fresh brisk air of a Romanian autumn afternoon, we hiked over the backside and enjoyed lunch with an amazing view of the fall foliage complete with a monastery and even a glimpse of sunlight. 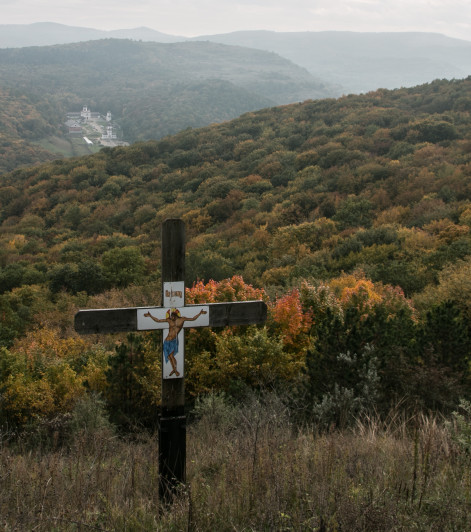 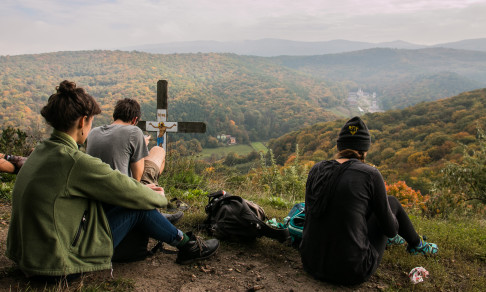 We filled up on bread, sheep cheese, and salami, and finally found a beautiful wooded trail which turned into a slightly muddy nightmare. On the backside of the mountain, we strolled through the tiny town of Capeu and ended up at a 400 year old wooden church. 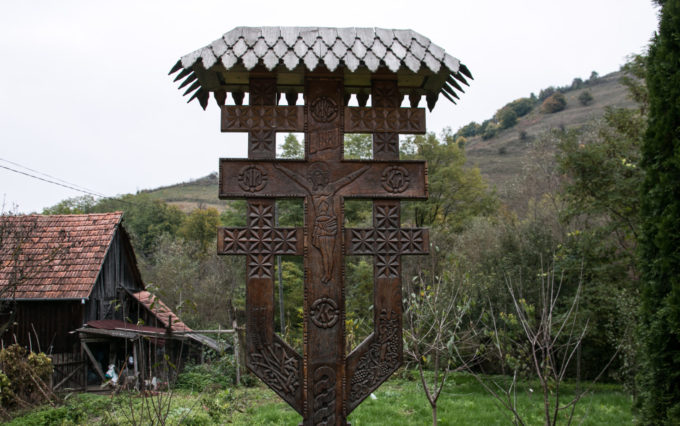 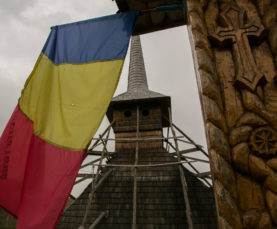 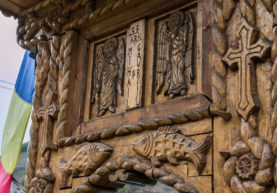 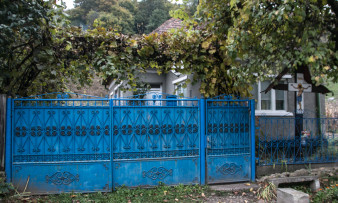 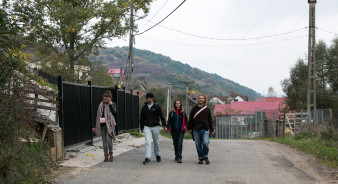 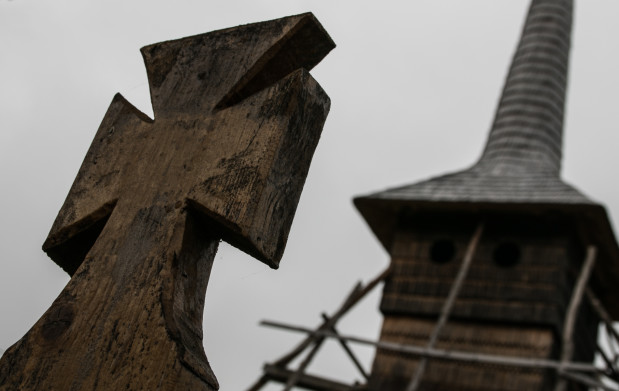 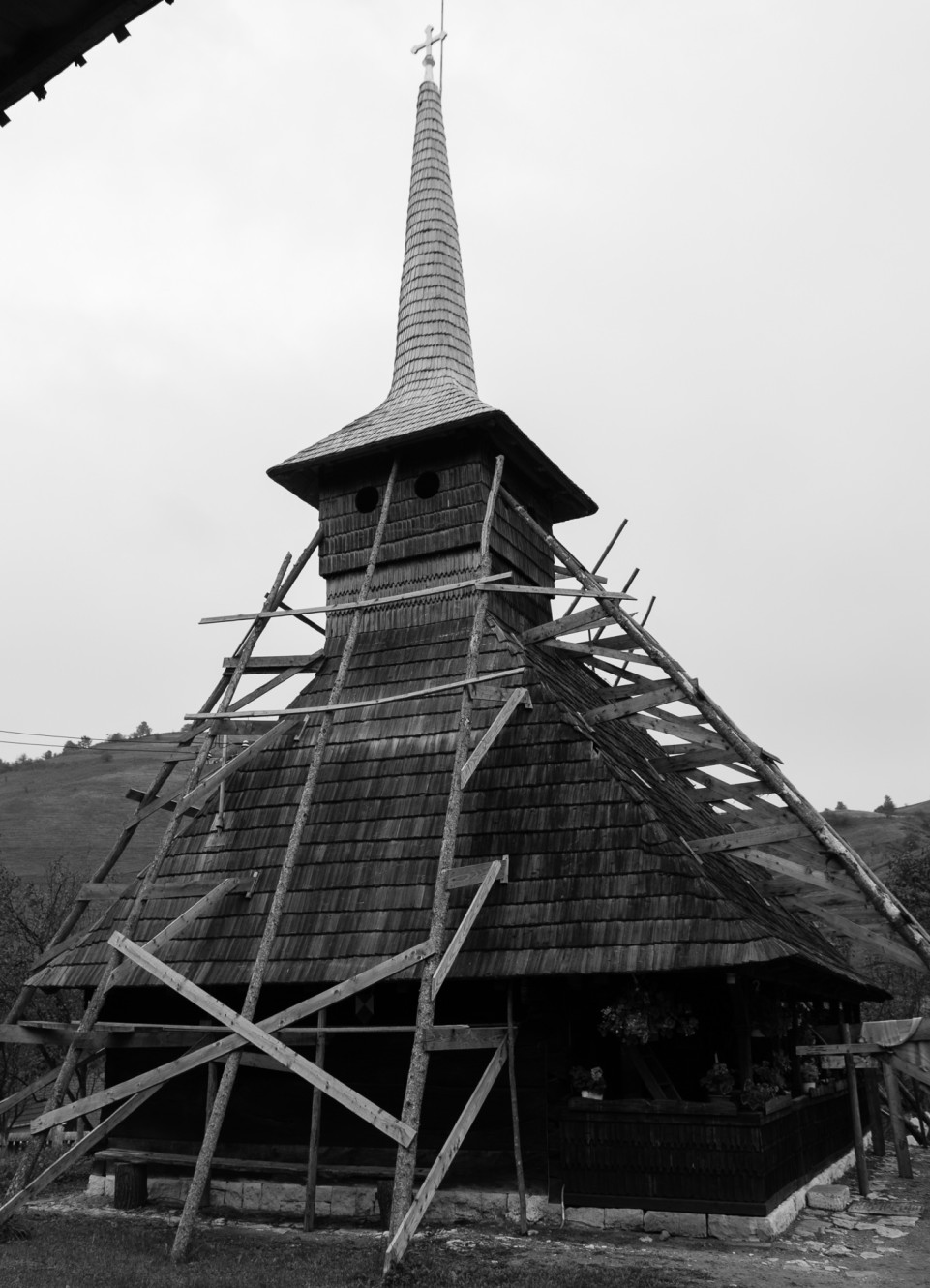 Next up: a five kilometer hike back to town in the rain — except Iuliana, the owner of the hostel, managed to snag us a ride on a traditional Romanian cart. These versatile wagons are used to carry everything from firewood to people and can be converted depending on the load. Our driver seemed more than happy to have us along happily waving to neighbors as we passed them on the road. “This is the most exciting thing that’s happened here this month,” Robert told us as I worried about the wheel hovering over the side of the road. “Don’t worry,” Brian told me. “As long as the horse is sober, we’ll be fine.”